Stepping Up When it’s Needed Most 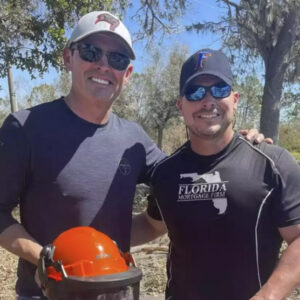 By now, you may have heard about “The Chainsaw Brothers,” our own CEO, Aaron Davis, and his brother Nate. When Hurricane Ian devastated the Port Charlotte community in Florida, they felt compelled to show up, toting 30 new chainsaws, ready to get to work helping others to clear the debris and wreckage.

But both Aaron and Nate want to be very clear that this really isn’t about them. They received the publicity, but that’s not why they did what they did.

Instead, this is about the Florida Baptist Disaster Relief organization, a non-profit serving some of the hardest hit areas of Florida. This is the group that was among the first into Port Charlotte. Nate tells us there were volunteers in the group whose own homes had been affected by the same storm, and yet, here they were, helping others with hot meals and other services.

If you take one thing from this blog, please think about making a small donation. They don’t promote themselves, nor will they. And they go largely unheralded. Aaron and Nate would rather you express gratitude to these fine people.

If you take two things from this particular posting, please consider this—especially in a world where people are more likely to pull out their phones to take personal video than help someone in need. Aaron and Nate were raised in a small town on a small farm. They were raised to simply step up when the community was in need. No need to tout one’s own good deeds. Just do it. It’s part of the responsibility of being a part of the community.

And yet, it’s a lesson lost in this volatile times.

So the next time you see someone in need, or something terrible happens in your neighborhood—it need not be as big as a hurricane—consider stepping up. You don’t have to buy chainsaws. You don’t have to be wealthy. There’s always something that can be done. Nate reminded us that both he and Aaron aren’t contractors or construction people, just businessmen working behind laptops. But that didn’t stop them. So rather than thanking them, consider stepping up in your own small way the next time someone in your community finds themselves in need. 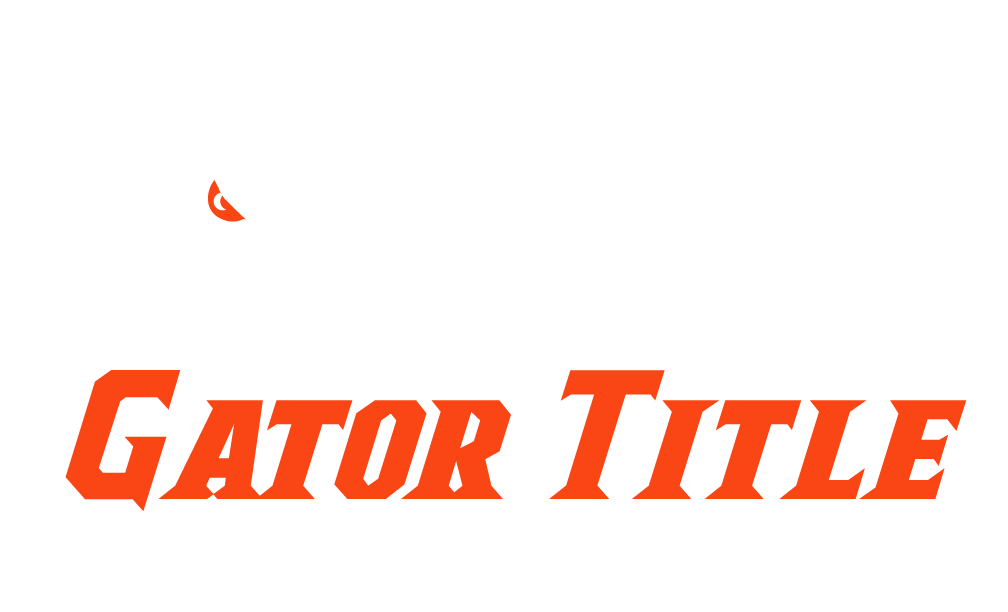